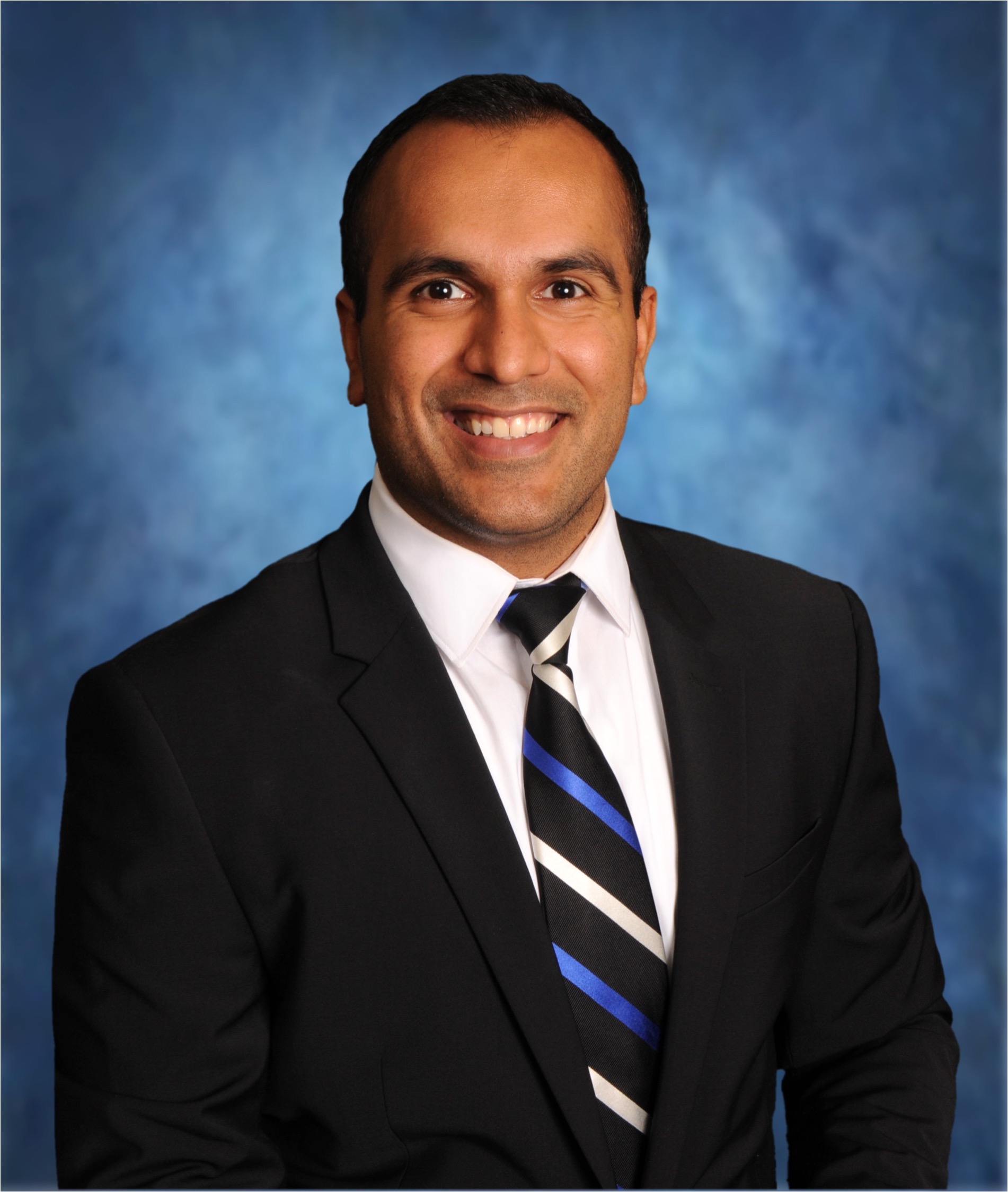 Stafford MSD Trustee Ashish “Ash” Hamirani made history on May 13, 2019 when he swore in as the youngest Trustee (28 years old) and the first South Asian Trustee in the district history. He is also the first Trustee born after the District opened its doors in 1982.

Hamirani was born in India and grew up in Fort Bend County. He has been part of the Stafford community for the past 20 years. He and his wife, Dr. Mahevish Virani, along with his parents Yusuf and Shams Hamirani, are happy to call Stafford their home and are proud members of the Ismaili community.

At the age of 9, Hamirani began his community service as a youth volunteer at his place of worship. He later went on to volunteer at the Red Cross, serving as the voice and leader for over 800 Houston area student volunteers. His involvement included park cleanup efforts, volunteering at the Texas Children's Hospital, and working with youth at the Autism Society Houston. He raised/donated money for numerous charities as well as participated in the MS150, a bike ride from Houston to Austin to raise money and awareness for Multiple Sclerosis.

Hamirani served as a Commissioner on the Stafford Home Rule Charter Commission as well as Stafford MSD’s Long-Range Facilities Planning Committee, which led to the successful passage of the 2017 Stafford MSD Bond. He also graduated from the Stafford Citizens Police Academy.

Hamirani leads Acquisitions and Research for a real estate equity firm that is creating affordable workforce housing. Growing up in a working-class family, Ash understands the struggles that most working-class households experience. During his career, he has managed over $1.2 billion in real estate assets.