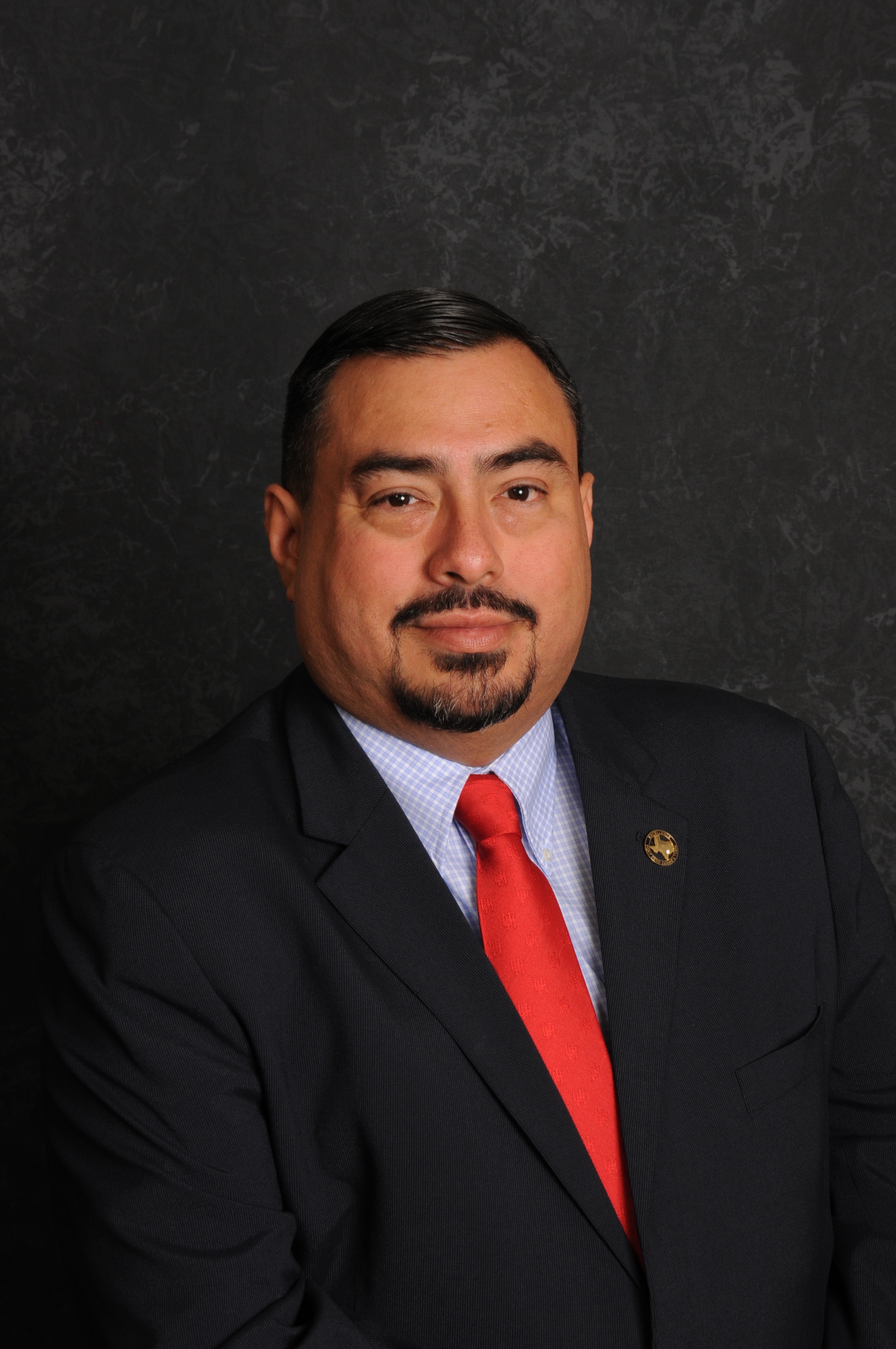 Xavier Herrera was elected to the Stafford Municipal School District’s (SMSD) Board of Trustees in May 2015. Herrera has proven himself over the years as an active and involved parent member of the Stafford Primary/Elementary School Parent Teacher Organization (PTO). He has served in a number of leadership positions within the organization. A product of Texas public schools, Herrera believes public service is a premium value in his life.

"It is an honor and privilege to serve the students, parents, teachers, taxpayers and residents of SMSD. I believe every child deserves a quality education that will serve as an opportunity for future success. Each of our students represent our most valued and prized resource and as Trustee, my focus is on student success and being a good steward over tax payer dollars." stated Herrera, who grew up in the Houston area and was always involved in his community."

Months after being sworn-in as trustee and under the invitation of Trustee Herrera, Stafford MSD hosted Carlos Cascos, the Texas Secretary of State. This event was the first time in Stafford MSD history where a sitting Secretary of State visited SMSD. Herrera currently serves as the Stafford MSD School Board Vice-President after serving as Board Secretary from 2016-2018. In 2017, Herrera earned the designation of Master Trustee from the Texas Association of School Boards (TASB). He is only the third SMSD trustee to earn that distinction and the first in over 25 years. He also currently serves as longtime Chairman of the City of Stafford’s Planning and Zoning Commission. During his last re-appointment to the Commission, he received the approval of City Council by a unanimous vote of 7-0. Herrera is also a member of the City of Stafford’s Comprehensive Plan Advisory Committee (CPAC). In August 2018, Fort Bend Focus Magazine identified Xavier as a “Hometown Hero”, where he was recognized for his selfless service to the community.

Herrera is proud that in service as Board Secretary and member of the Mexican-American School Boards Association (MASBA) Scholarship Committee, he has been able to get a number of deserving Stafford MSD students scholarships to colleges of their choice.

Professionally, Trustee Herrera has worked for a series of City of Houston and Harris County officials at the highest levels. He has received a number of recognitions such as City of Houston Proclamation for Honorable Service in the Mayor’s Office and Selfless Actions and Dedication during Hurricane Ike. Currently, Herrera serves as the Communications Director for the Fort Bend County Judge’s Office. He also serves as a member of the Fort Bend County Covid-19 Public Information Task Force.

Most important above all to Herrera and his wife is that all three of their children have attended Stafford MSD schools. Among Herrera's proudest moments was a mere month following his election to the school board, he was able as a trustee to hand a Stafford MSD High School diploma to his eldest son during the graduation ceremony and shortly afterwards see that son start college. The next year Herrera was not only able to hand his middle son his diploma, but also sign it as school board secretary. Trustee Herrera and his family are long time members of Holy Family Catholic Church located in Missouri City, Texas.